Over 11.4 million homeowners are aged 55 or over. Although almost a third of older homeowners considered downsizing in the last 5 years only 7% actually did. They are sitting on £820 billion of property wealth and 7.7 million spare bedrooms. This represents 10 years of housing supply based on Government targets – or 20 years based on current housing completions. They could hold the key to alleviating the challenges faced across the property chain by freeing up housing for growing families.

However, the UK suffers from a chronic undersupply of age-specific housing. Only 2% of the UK’s housing stock is retirement property, housing just 1% of 14 million Brits in their 60’s (compared with 17% in the USA).

Only 3% of new housing which has been granted planning permission is specifically for ‘elderly’ or ‘sheltered’ accommodation. This suggests around 5,500 retirement housing units are being delivered a year based on the current planning to development ratio.

Once levels of home ownership and desire to move are taken into account, data suggests potential demand for 30,000 units per year.

(Information taken from the Last Time Buyers Report by Legal & General (2015), in conjunction with the Centre for Economics and Business Research (CEBR), and from the Knight Frank Properties Report (2016).)

From 2005 to 2015 the population of Kent has grown by 10.9%. It is forecast to increase by a further 21.6% by 2035. Significantly, the growth is largest in the over 55 age group, a trend which is forecast to continue. In contrast, population growth in the 21-30 age group (first time buyers) is forecast to stagnate and may even drop.

Foster & Payne is please to announce the launch of The Beacon at Deal, a … Find out more →

A mixed development of modern newly built 1 and 2 bedroom apartments, and renovated Victorian … Find out more →

Legal & General's analysis of these older homeowners shows there are 3.3 million homeowners who are aged over 55 and … Find out more → 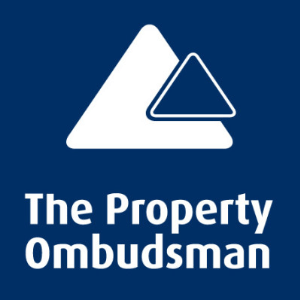 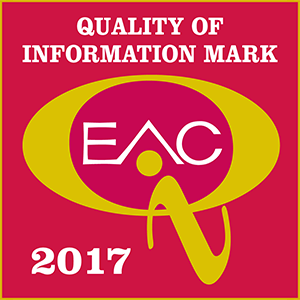